Alex Ferguson steps in for Solskjaer 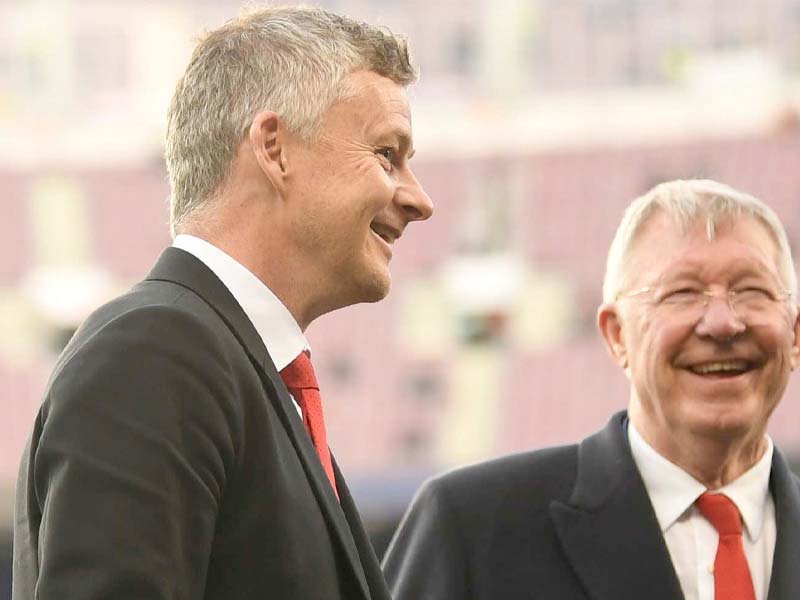 The future of the Norwegian coach at Manchester United continues to be discussed.

After the 5-0 defeat at Liverpool, the crackling voices demanding Solskjaer's resignation had increased. But Ferguson, who visited the team's facilities in Carrington on Tuesday, gave the message that he was behind his former student.

Club president Ed Woodward also made a statement showing his intention to retain Solskjaer. However, the final decision on the Norwegian's fate at the club will be made by Joel Glazer, the head of the American partnership that owns the club.