Kylian Mbappe: Liverpool was like a machine this season 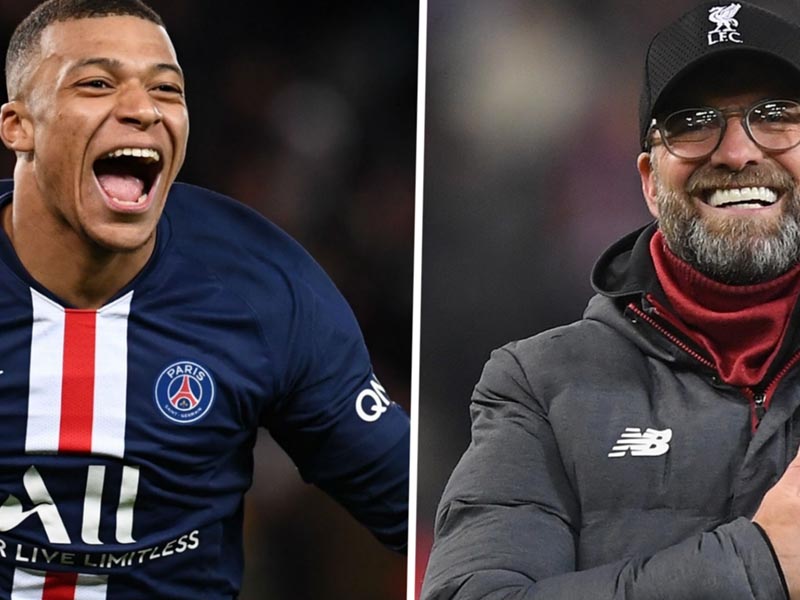 PSG's star said that Liverpool led by Jürgen Klopp did a great job.

Liverpool, one of the most prominent teams in Europe with its performance, sits in the leadership seat 25 points ahead of its closest follower Manchester City in the 2019-20 season.

Reds, who won the UEFA Champions League last season and started this season with the UEFA Super Cup victory, did not lose in the Premier League between January 2019 and February 2020. Liverpool's series ended before Watford.

Kylian Mbappe, the star player named after Liverpool in the past months, could not remain indifferent to the British team's performance, and in a statement to Mirror, Jürgen Klopp's team said praiseworthy words.

Mbappe "This season, Liverpool was like a machine. They made it seem like something very easy to win, but it is not easy at all. They are awarded for hard work with a great coach." used expressions.

Mbappe, 21, has scored 30 goals in 33 official games this season with the PSG jersey and made 13 assists.