Is Manchester City turning English football into the "Farmers League"? 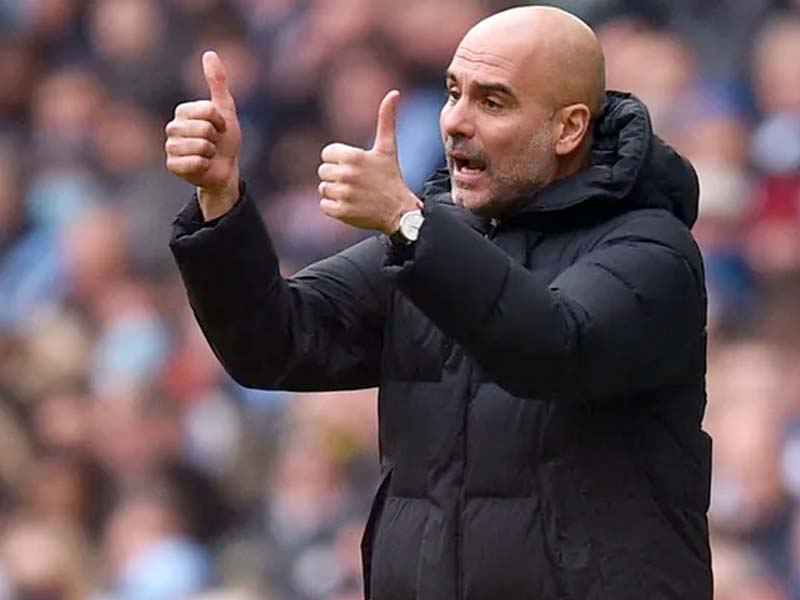 There are growing concerns that the Premier League is no longer a competitive league, with Pep Guardiola's team 11 points ahead of its nearest rival.

Farmers League: Used as a pejorative term for a football league that lacks quality or competition.

It's a form of growing disdain among British fans, who look down on the champions' countries before the season starts.

The Premier League is often seen as a league in which four or five teams can take the top spot. But the champions in Germany, France and Italy are thought to be easily predictable.

For example, Bayern Munich, which has been champions in their respective leagues in the last nine years, has succeeded 90 percent of those who bet that Paris Saint-Germain or Juventus will become champions.

In the Premier League, five different teams won the championship during this time.

However, in mid-January there is growing concern that English football may be heading in the same direction, with Manchester City currently leading by 11 points.

Pep Guardiola's team is on its way to its fourth title in five years.

City extended their streak to 12 games on Saturday, winning 1-0 in a one-shot match against second-placed Chelsea.

Thomas Tuchel mentioned that it was difficult for them to stay in the title race and now it looks like they only have hope of beating Liverpool.