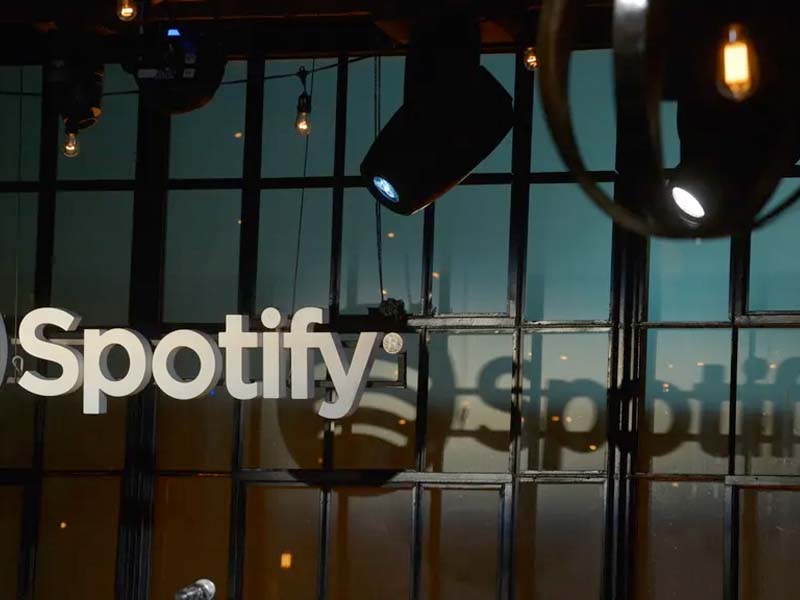 Barcelona CEO Ferran Reverter resigned from his position seven months ago. In the statement made by the club, it was stated that the resignation was made for "personal and family reasons".

However, according to Marca's report; The reason behind the separation is the disagreement over Barcelona's sponsorship deal with Spotify.

Barça was negotiating with the world-famous digital music platform Spotify for a three-year deal worth 280 million euros. Alongside the chest advertising on the jerseys, Spotify would be the first company in history to buy the naming rights to Camp Nou.

The 55 million euro jersey advertisement agreement signed by Barcelona with the Japanese company Rakuten in 2017 will expire at the end of the 2021/22 season.