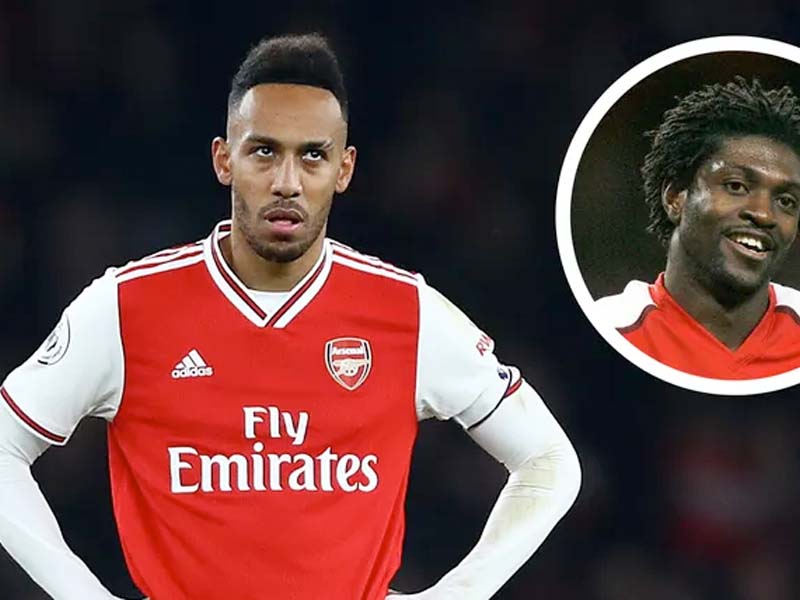 Pierre-Emerick Aubameyang, who was dismissed by Mikel Arteta for his undisciplined behavior, was also stripped of his captaincy.

According to Emmanuel Adebayor speaking to Sky Sport; It is unlikely that Aubameyang will return to the field in Arsenal form.

There are many clubs interested in the Gabonese striker, who is on the agenda to be sent from the team in the interim transfer. Aubameyang, who did not take kindly to the offer from Saudi Arabia's Al Hilal team, intends to pursue his career in a top European club.