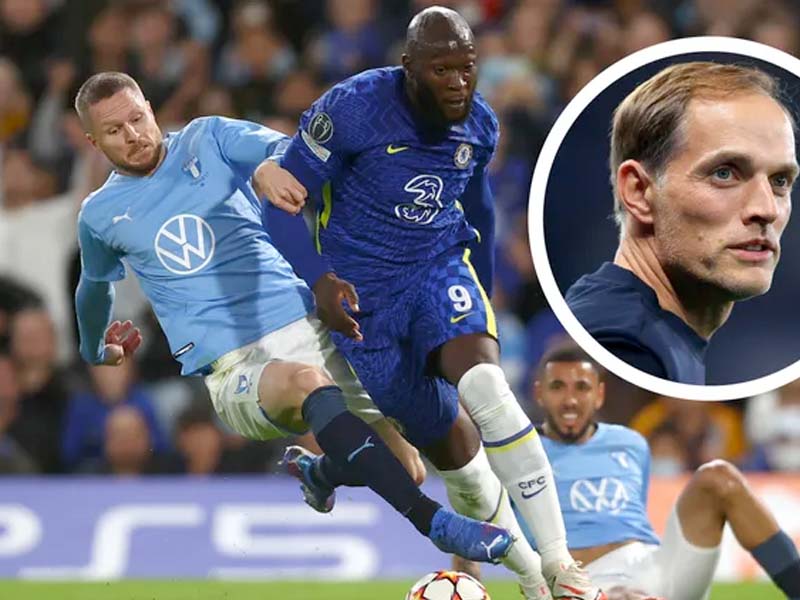 The German coach said that the Belgian player's words, which criticize the game system, may not reflect the truth.

After Lukaku shared his disappointment after the German coach gave up the order at the beginning of the season, the experienced coach did not hide his surprise.

Stating that he was very surprised after Lukaku's statements to the Italian press, Tuchel said that he did not expect such a statement from the Belgian player:

"We're going to talk openly with Lukaku. I'm surprised by these statements because from what I can see in practice he is happy to be with us.

"We're going to take time for him to understand what's going on, but we're happy that he's here with us. Of course, we didn't like his explanations because it brought in a lot of different voices and it's not doing us any good.

"It wouldn't be right for me to evaluate this situation without talking to him because maybe his statements may have been reflected in the press in a different way."