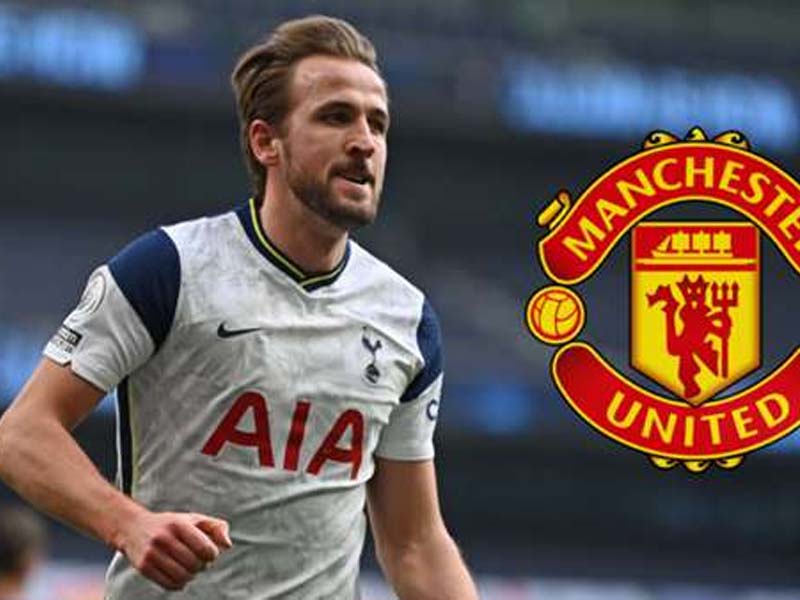 The Red Devils are opening the pouch for the British striker.

Tottenham is unlikely to be able to make it into the top four and join the Champions League in the Premier League this season.

However, this situation seems to have more serious consequences than expected. Because Harry Kane requires playing in the Giants League to stay in the team next season.

Taking this opportunity, Manchester United rolled up its sleeves without delay.

According to the news in The Sun, the Red Devils are preparing to make an attempt to tie Harry Kane to their colors. Manchester United has sacrificed £ 90 million for the British striker and is ready to pay.

Another reason the owner of the club, The Glazers family, wanted to make this transfer is to ease the pressure on them. As it is known, the club management, which supported the European Super League project, faced intense protests.

Before the Manchester United-Liverpool match, the supporters of the home team carried the protests that started outside the stadium into the stadium, causing the match to be delayed. Before the European Super League project, the management was the target of criticism for bad management.