Chelsea sending to Toni Kroos: Because of us he must be sleepless! 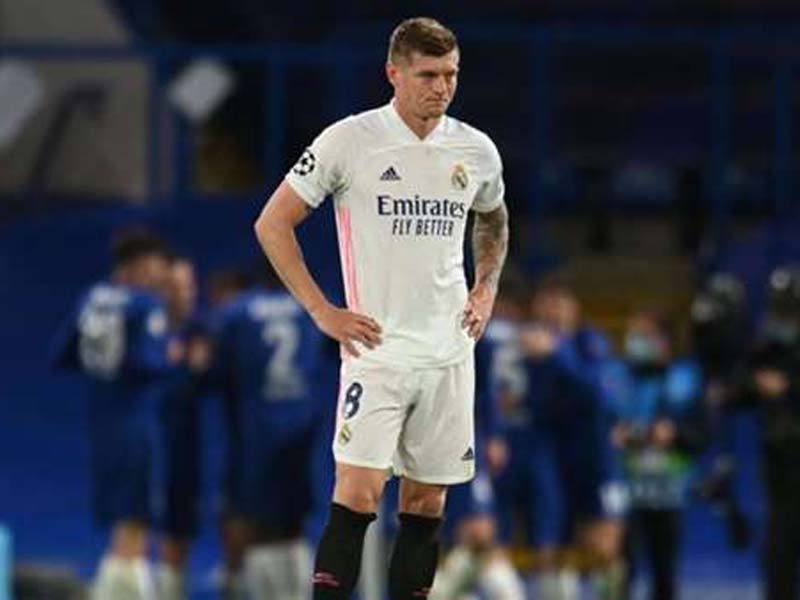 "Any footballer does not miss my sleep," said Toni Kroos, and a response came from Mason Mount, who crowned the way to the Champions League final with a goal.

The English actor paved the way to Istanbul during an appointment where Thomas Tuchel and his students will meet with Manchester City.

Speaking to CBS Sports, Mount said, "One of the Real Madrid players had previously said that he was not sleep deprived because of the footballers." he says and adds:

"But as a team, they have to be sleepless because of us."

"We give so much that we defend our lives."

"We have lost a lot, but we are ourselves now and we need to keep it going."

Toni Kroos told reporters before the Chelsea vs Real Madrid fight that she was not sleep deprived due to rival players.

"I don't know the toughest player in Chelsea. In my 15-year football career, no footballer has missed my sleep."

"They showed in Madrid that they played as a team. They have a German coach, that doesn't surprise me. They defend well and their speed is in the foreground, that's their strength."