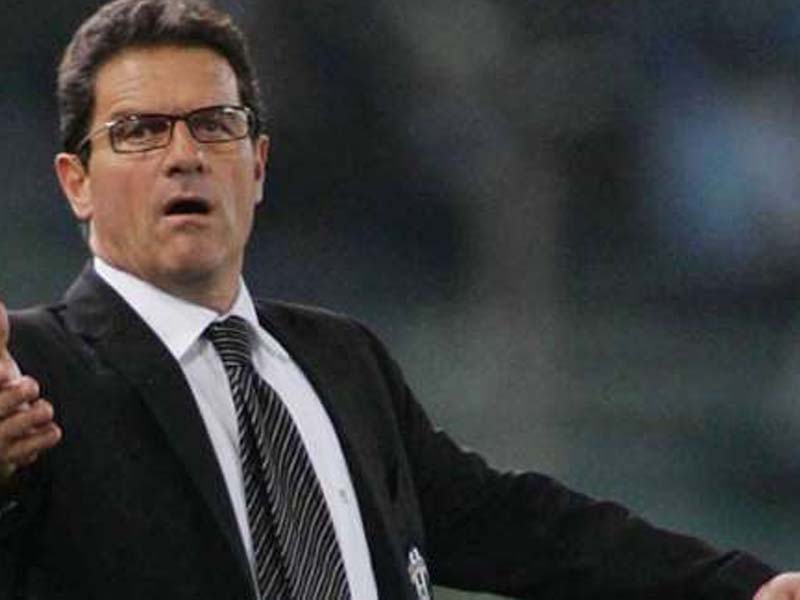 The legendary coach discussed the restructuring of Juventus, who lost the championship in Serie A for nine seasons this season.

Legendary coach Fabio Capello, who did not break away from football and was a commentator after he ended his career as a manager, evaluated the project of his former team Juventus to bring Massimiliano Allegri to the head of the team with great powers.