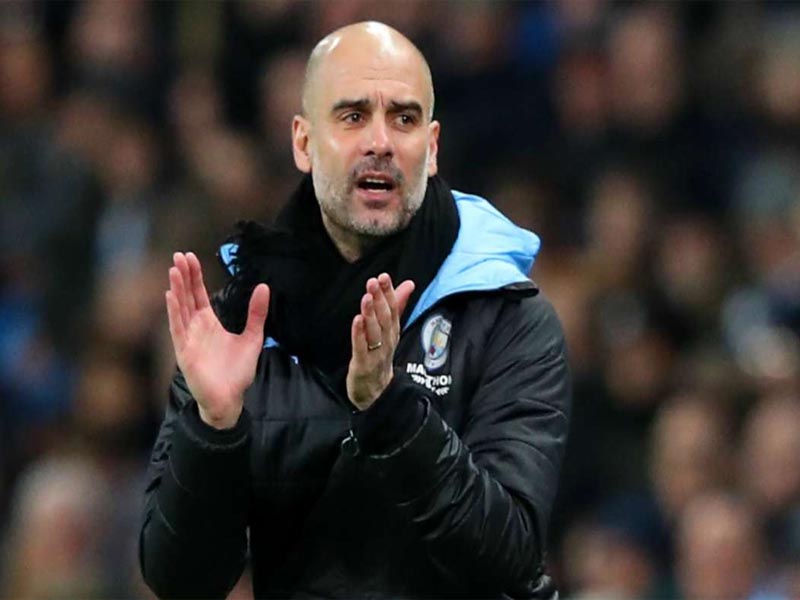 Manchester City Coach Pep Guardiola said they wanted to be like Real Madrid on the success of the Champions League.

In the last 16 rounds of the Champions League, Manchester City will head off for Real Madrid on Wednesday (February 26th).

After a 1-0 win against Leicester City, Pep Guardiola answered his questions and expressed his views on the Real Madrid match:

"I have a huge admiration for Real Madrid. Most of the footballers there have been to the Champions League final many times and who knows how many have removed that trophy ..."

"We don't have many footballers winning this trophy. Maybe Claudio Bravo won. We can win or lose, but we need the desire to win the trophy."

"We must be ourselves against Real Madrid in both matches. This is a very serious test."

Speaking praiseworthy for his opponent, Guardiola stated that Real Madrid's most successful team in the Champions League can play an active role in their own matches:

"You know that football players who put on the Real Madrid jersey have been defending their history from now on. Besides this alone, this alone makes an extra difference besides the fans and the media."

"Real Madrid is the club we want to look like and exemplify. I want to go to that field and say that we are playing like ourselves at the end of the match. This is the most important thing in this kind of match. We will try to score a goal using the game. "