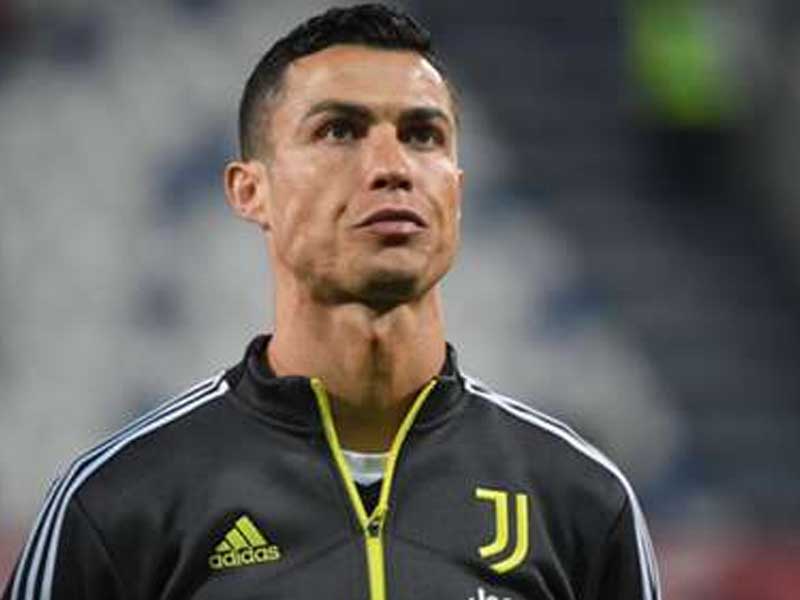 The future of Ronaldo, who has a one-year contract with Juventus, has been announced.

It was stated that Juventus, who could not give what was expected in the 2020-21 season, could part ways with Cristiano Ronaldo, who had a one-year contract due to the financial situation.

Juventus management made the highly anticipated decision regarding the future of Ronaldo, who is mentioned with clubs such as Paris Saint-Germain and Manchester United.

Juventus Deputy Chairman Pavel Nedved announced that the Portuguese star will continue on his way to the Italian giant.

Speaking to Sky Sport after Juventus beat Cesena 3-1, Nedved stated that the star player will start working with the team when his vacation is over:

“Ronaldo will return to the team on Monday, July 26 and will be with us for the new season.”