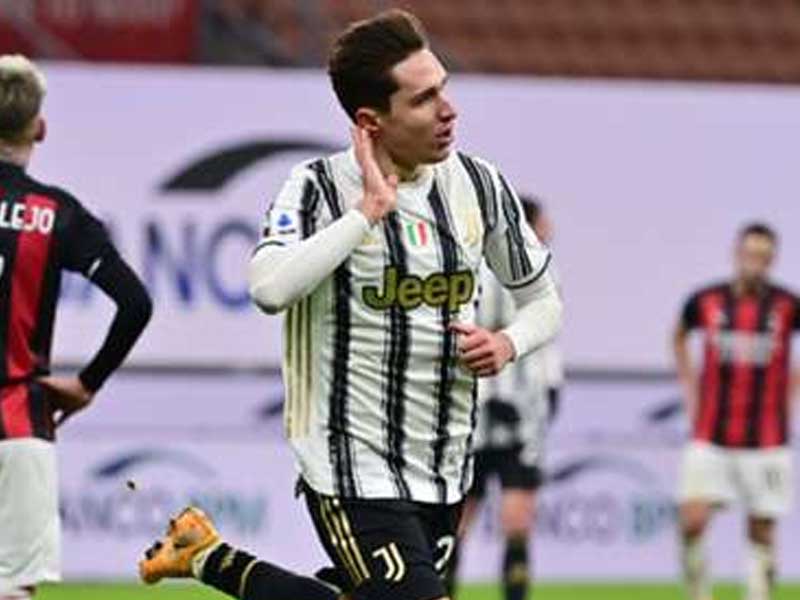 The Italian giant did not accept the wild offer from the British giant to Chiesa, the star of Euro 2020.

Federico Chiesa was one of the players with the most consistent individual performance in Juventus, which completed the past season far from expectations.

Continuing this breakout in Euro 2020 as well, Chiesa won his place in the top 11 in the following period, although he was later included in the game in the first matches of Italy.

This exit of the young star also attracted the attention of the giant clubs of Europe. According to the latest developments, Liverpool also stepped in for Chiesa.

It was known that Jurgen Klopp wanted to reinforce the midfield and attacking areas in Liverpool, which added Ibrahima Konate from RB Leipzig to its squad.

According to the news of La Repubblica from the Italian press, Liverpool offered Juventus 100 million euros for Federico Chiesa.

However, Juventus, seeing Chiesa as an intangible part of the team, rejected this offer to the young star.

Juventus had loaned Chiesa from Fiorentina with a mandatory buyout option. Therefore, the Italian giant is in the position of the club that has a say in the future of Chiesa.