Laporta: "There are teams that want to sign Griezmann" 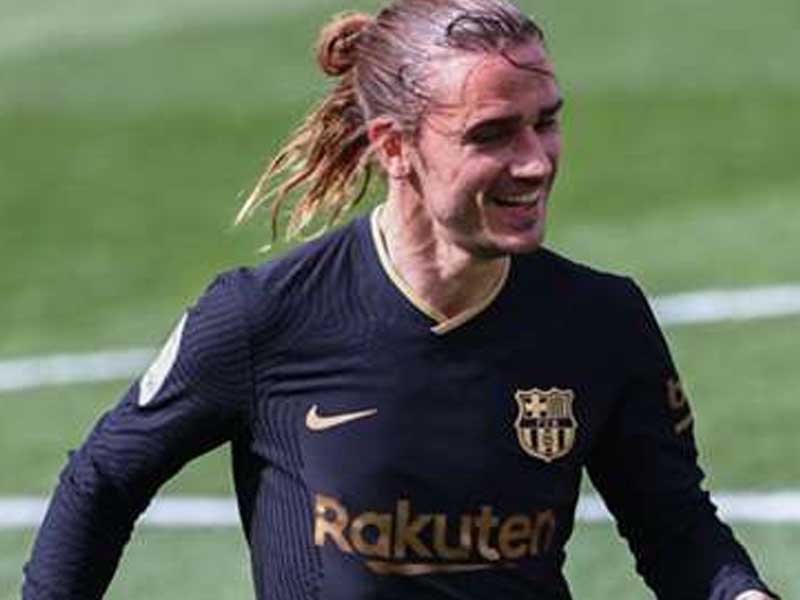 At Barcelona, ​​which had to sell the game to generate transfer revenue, Laporta confirmed that there are clubs interested in Griezmann.

Antoine Griezmann, who has a contract with Barcelona until 2024, is among the names that the club is considering to part ways because it has to make room in the salary budget in order to license new transfers and Messi.

Barcelona's president Laporta, which is also open to trade offers, confirmed that there are teams interested in the World Cup champion French striker.

Speaking at the signing ceremony of the new transfer Memphis Depay, Laporta said the following about the future of the French attacker:

“Griezmann is a Barcelona player and has three more years of contract. We're counting on him here as long as circumstances don't change."

“There is some activity going on in the transfer market and we cannot deny that some teams are also interested in Griezmann. This shows what a quality player he is.”

”“In these situations, you should use a little imagination and consider trade-offs. But Antoine is a very valuable player for us. The club has made a significant investment in him and we are happy with the player at the moment.

“It is difficult for clubs to bid for players at this level. However, the transfer window is just getting active and there are clubs that want Griezmann."

“We are in a very fragile period financially and we are open to all offers. We need to reconsider our salary budget to meet the limits of La Liga."