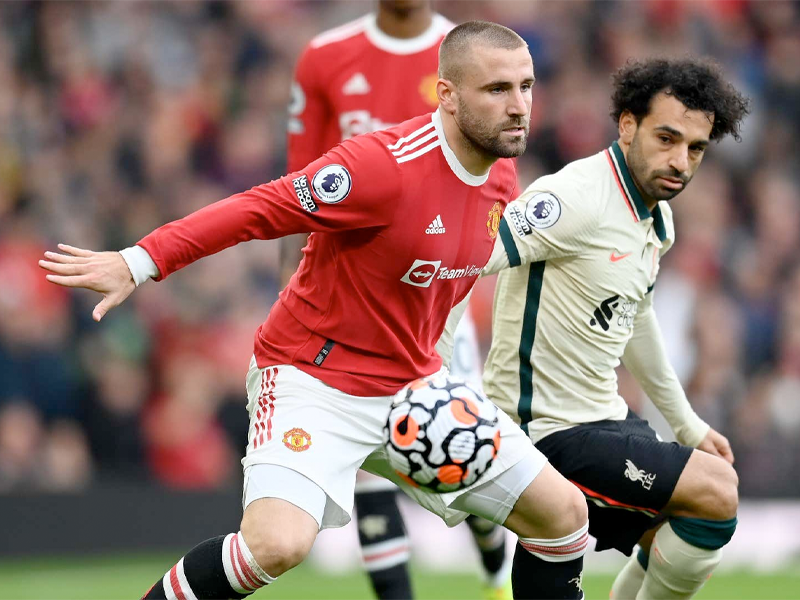 Despite the much talked about transfers such as Cristiano Ronaldo, Jadon Sancho and Raphael Varane, Manchester United had a shaky start to the 2021-22 season.

Having failed to win their last four games in the Premier League, the Red Devils suffered a huge disappointment as they lost to Liverpool by a shocking 5-0 score at Old Trafford.

Manchester United defender Luke Shaw has made a bitter confession, admitting that the signs of this score came beforehand.

Speaking to Stadium Astro after the match, Shaw said: "I think we should look in the mirror first and evaluate ourselves. Are we doing everything right and preparing for the matches properly?”

“Of course we are making our tactical preparation and we know how our coach wants us to play, but I think we are an easy opponent these days. Take the first goal for example, they shouldn't be able to make that pass with three players in the fifth minute.”

“We have to be more compact, better, and we are aware of that. Also, I think we can say that this result is approaching. We won our last games, but we weren't playing our best game, we know that."

“We felt it in the locker room and we have to get up because it hurts.”