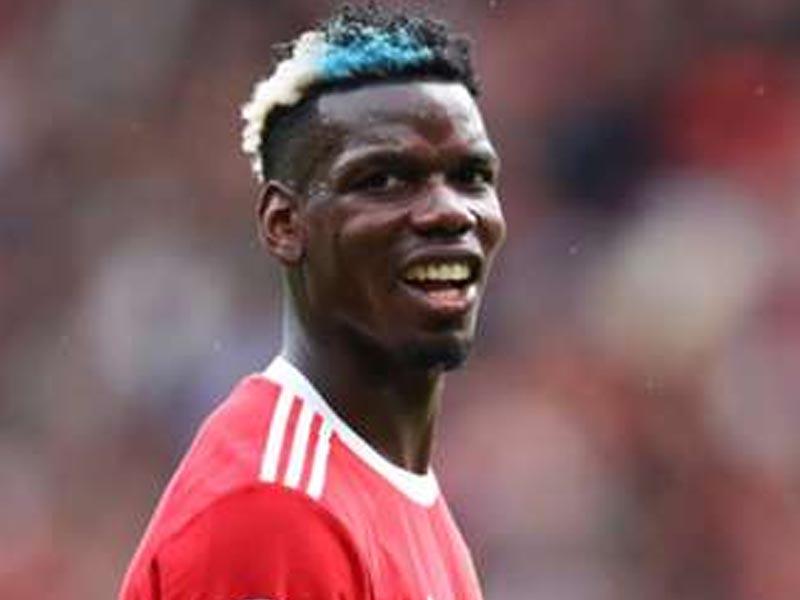 The manager of the French star said that Pogba could go to Juventus.

Transfer rumors about Paul Pogba, who made a great start to the season, started to increase.

As it is known, the French player's contract with Manchester United expires at the end of the season and Pogba has not made a deal with the club yet.

The manager of the star football player, Mino Raiola, claimed that Pogba could make a sensational return to Juventus in the summer.

"Paul Pogba's contract expires in June, so we'll talk to Manchester United and see what happens.

"Torino is still at the heart of Pogba. There is a possibility that he will return to Juventus, but it also depends on Juventus."

Pogba's manager had given signs of separation in many of his previous statements. Raiola said in a statement in December 2020:

"Manchester United is over for Paul Pogba.

"Paul is not happy with Manchester United as he no longer wants to express himself as he should. He needs a new team, a change of mood."