Mohamed Salah: "I think I'm the best in the world" 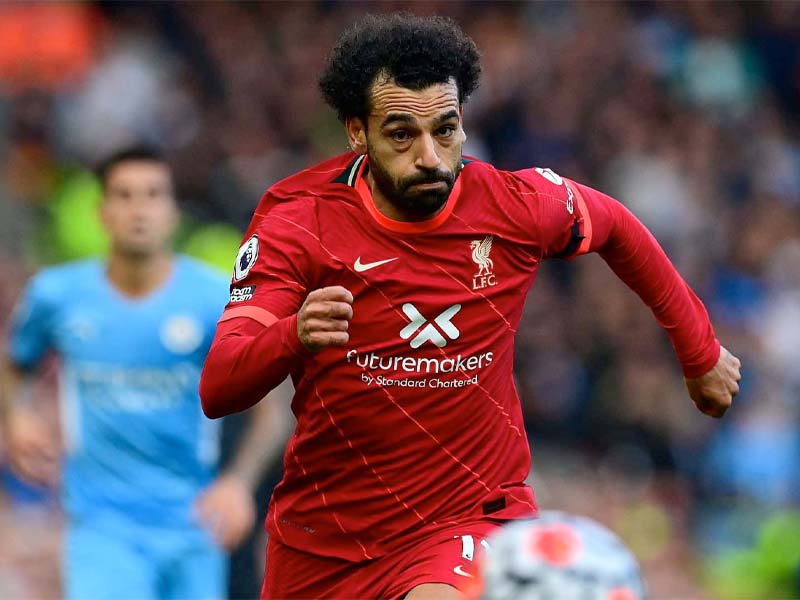 Liverpool star Mohamed Salah evaluated his performance and answered questions about his future.

After disappointments last season, Liverpool managed to make a very effective start to the 2021-22 season.

Mohamed Salah was undoubtedly one of the biggest shareholders in this rise of Liverpool. The Egyptian star has started to be shown as the world's most fit player after his debut this season.

Continuing negotiations with Liverpool for a new contract, the star player also commented on the "best" discussions.

Speaking to Sky Sports, Mohamed Salah evaluated Klopp's characterization of himself as "the best in the world right now":

“Of course that sounds good, but we're talking about an idea after all. It doesn't mean much to others when I say 'I'm the best' about myself because they might think otherwise."

“I always have an ambition to be the best in the world, I'm not going to lie about it. This desire makes me work harder and reach my best level.”

“According to me, I am the best, I try to achieve such self-confidence in myself. It doesn't matter if other people agree with me or not."