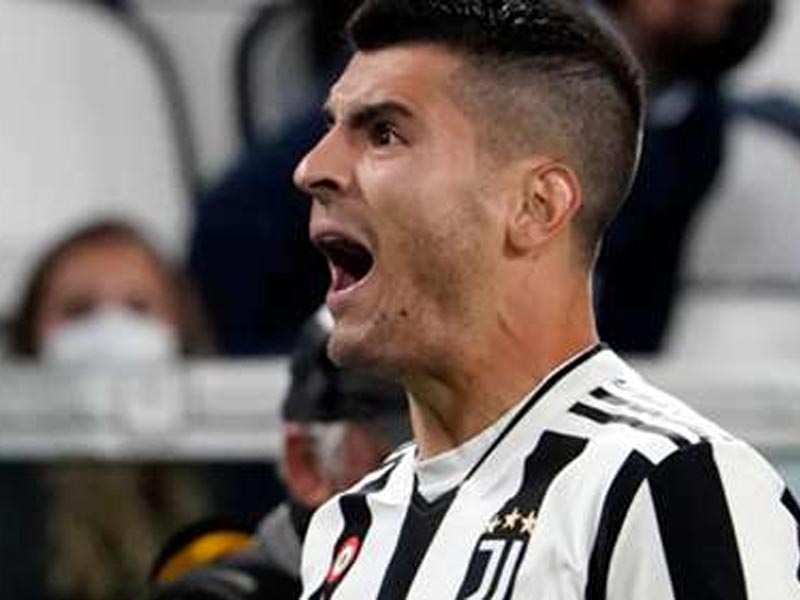 Morata, who put Juventus ahead against Milan, made his name in history.

Juventus, which was far from expectations in Serie A last season, parted ways with Andrea Pirlo and re-signed with former coach Antonio Conte.

Juventus, who lost Cristiano Ronaldo during the transfer period but made reinforcements such as Manuel Locatelli and Moise Kean, could not make a good start to the second Allegri period.

Completing the first three weeks in Serie A with one point, the Italian giant faced Milan, coached by Stefano Pioli, in the fourth week.

Alvaro Morata, who took his team ahead in the fourth minute, broke new ground after 25 years.

Then Milan found a draw with Ante Rebic in the second half and the sides shared the points.