Pep Guardiola: They must understand that we will suffer 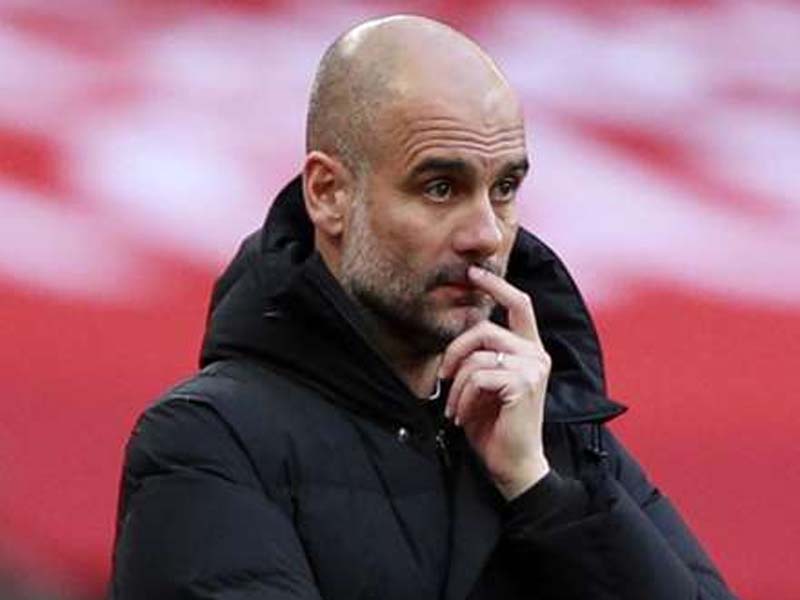 The Spanish manager asks his players to be ready for the challenges of the PSG rematch.

Another great appointment awaits us in the semifinals of the UEFA Champions League. Manchester City and Paris Saint-Germain face each other tonight in the rematch fight.

Before the giant match, eyes were on the teachers again. Manchester City Manager Pep Guardiola said that for the first time in history, the English club should not miss the chance to play the Champions League final.

Having reached this cup twice with Barcelona, ​​the Spanish manager wants his team to be on the field with the same confidence as in the whole season.

Speaking at the press conference held before the match, Guardiola said:

“We don't want to miss this opportunity by playing our own game, I feel it will be good.

“Players must understand that this will be a big battle, a tough game of moments of suffering, but I'm pretty sure we will react well and show ourselves.

"They need to visualize what they can do. What we have to do is no different from what they have done in the last seven months, go there, play our game and win.

"We will not ask for anything special. In the Premier League, we had tough matches on the same level as PSG."