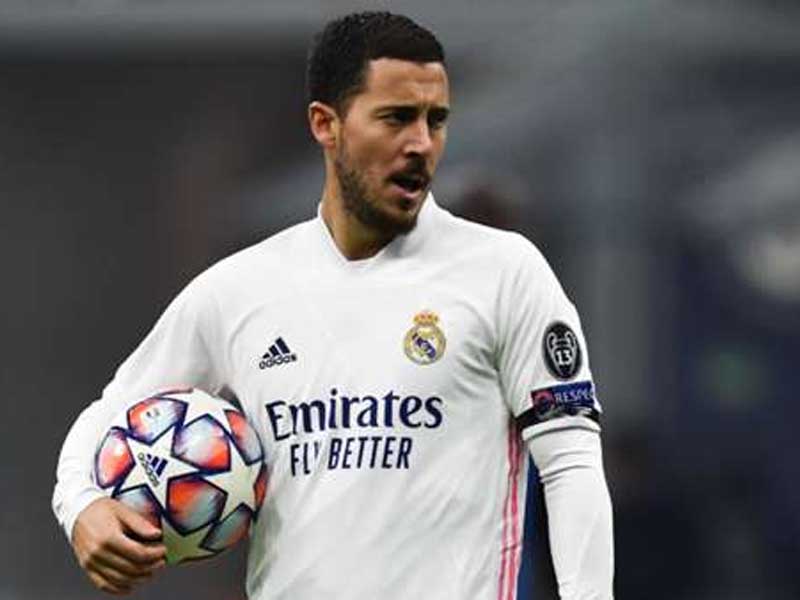 The Spanish giant is parting his ways with the Belgian star, who reacts with his off-the-pitch attitude as well as his performance.

Eden Hazard, who could not respond to expectations with injuries since the day he was transferred to Real Madrid, eventually carried the glass. The Belgian star, who laughed and reacted with his former teammates in the Champions League semi-final rematch, where his team was eliminated by Chelsea, was placed on the sales list.

According to the news in Marca, the 30-year-old star, who was transferred from Chelsea for 115 million euros at the beginning of last season, will try to be disposed of during the summer transfer period. Hazard, who apologized to Real Madrid fans for the footage he gave after the Chelsea match, was unable to avoid the reactions.