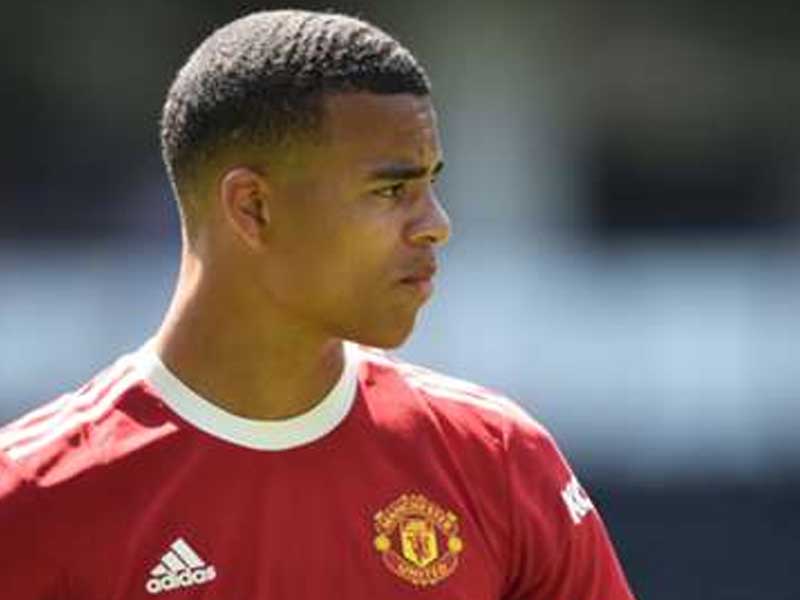 The English striker announced the defender he had the most difficulty with and he is aware that this name is a surprise football player.

Every offensive player has defenders that they struggle with. They also express these from time to time through the media.

These difficult opponents are usually the most favorite defenders of that league. The choice of Manchester United forward Mason Greenwood is quite surprising.

The 19-year-old football player, who entered the A team in 2019 and gave the league's defenders a hard time, admitted that the opponent who challenged him the most was Fulham's left back Joe Bryan.

Greenwood answered the popular question in a statement to Manchester United's website with these words:

"That's a good question. It may be surprising, but do you know Joe Bryan who plays for Fulham?

"He didn't give me space and time in the games we played with them at Old Trafford and away. It was one of the hardest games for me.

"Someone whose name you wouldn't think I'd say, but he was close to me and didn't give me much space. He was a good defender and was probably my toughest challenge."