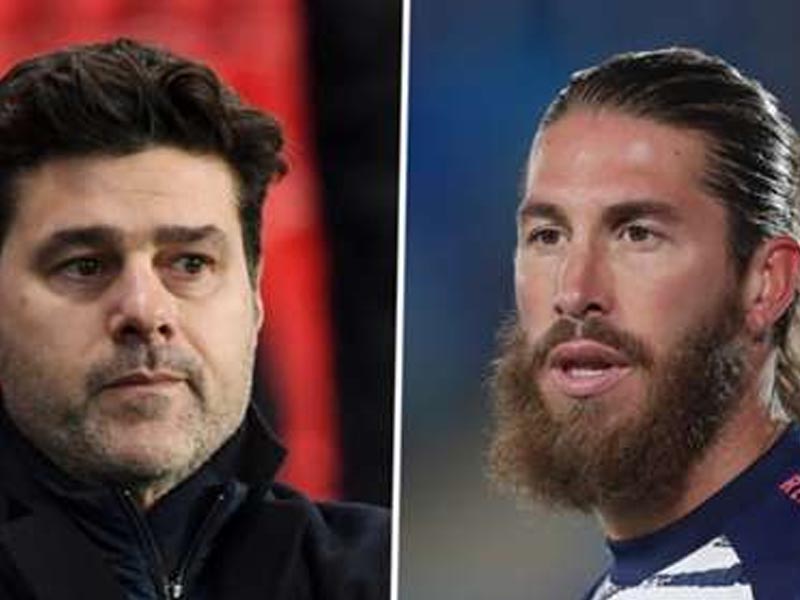 Mauricio Pochettino says he is not sure when the Spaniard will return to the field.

In July, saying goodbye to Real Madrid, which he entered through the door in 2005, and leaving PSG, Sergio Ramos has not started working with his new team yet.

It is not yet known when the Spanish player, who has not undergone a pre-season preparation, will appear with the Paris team.

Answering the questions of journalists before the Lyon match they will play in Ligue 1, PSG Coach Mauricio Pochettino said that he did not know about Sergio Ramos:

Individually, he is in good condition, calm and continues his preparations.

We hope he plays early and it's important that he comes back in good form, close to his friends' level."

Pochettino answered the question of whether the other injured star of the team, Kylian Mbappe, would play against Lyon with the team, as follows:

"Yes, he worked with the team with some measures, we are happy with the development of the injury.

We will decide on the match day whether he will be with the team or not."